I have a dream, that all New Yorkers have a healthy home and an opportunity to build equity in our communities through affordable homeownership.

It is a dream of housing justice, of racial wealth, health, and education equity, for our city and state, for our country and world.

It is a dream inspired by Dr. Martin Luther King Jr., who as a voice of the Chicago Freedom Movement struggled to dismantle a racist system of home financing and sales that confined Black families to city ghettos.

“If we can break the system in Chicago, it can be broken any place in the country,” Dr. King remarked in 1965 at a meeting of community organizations.

It was a system that denied millions of Black families the opportunity to build home equity, the main way that white families built intergenerational wealth, a system that still shapes the geography of the wealth, health, and education gaps we see here in New York, in Chicago, and across the country.

Gunned down on April 4, 1968, Dr. King was in life and in death a catalyst for housing justice. He was shot a week prior to the signing of the Fair Housing Act which despite his advocacy had been stalled for years. Within days of his death it was the law of the land.

Since then, we have done a good job of keeping alive Dr. King’s vision but a poor job as a city, state, and country of ending housing injustice. The Black homeownership rate has barely budged nationally since Dr. King was assassinated. In New York City, Black homeownership has declined 13% in recent decades. Meanwhile, white households made steady gains in ownership and wealth. In 1968, a typical middle-class white household had about $71,000 in wealth while a typical Black household had roughly ten times less or $7000. The gap in 2019 was $188,200 to $24,000 or eight times less.

Creating and preserving more affordable homeownership opportunities is an urgent, necessary, response to this history of housing injustice and its effects. It is a smart way for New York City and State to honor in deed Dr. Martin Luther King’s legacy and to contribute to actualizing what Dr. King called “The Beloved Community.”

To Dr. King, The Beloved Community was “a realistic, achievable goal that could be attained by a critical mass of people committed to and trained in the philosophy and methods of nonviolence,” where “poverty, hunger and homelessness will not be tolerated because international standards of human decency will not allow it.”

The Beloved Community is an everlasting source of inspiration for us at Habitat alongside our founder’s Theology of the Hammer or “the understanding that our Christian faith mandates that we do more than just talk about faith and sing about love. We must put faith and love into action to make them real, to make them come alive for people. Faith must be incarnated; that is to say, it must become more than a verbal proclamation or an intellectual assent. True faith must be acted out.”

This Martin Luther King Jr. Day, we invite our fellow New Yorkers in business, government, and philanthropy to act with us, to create and preserve affordable homeownership opportunities in communities where they were long absent, in building toward The Beloved Community.

But it is up to us as a city, state, and country, to act to usher in this new age, to honor in faith through action Dr. King’s legacy, to make our dream come true. 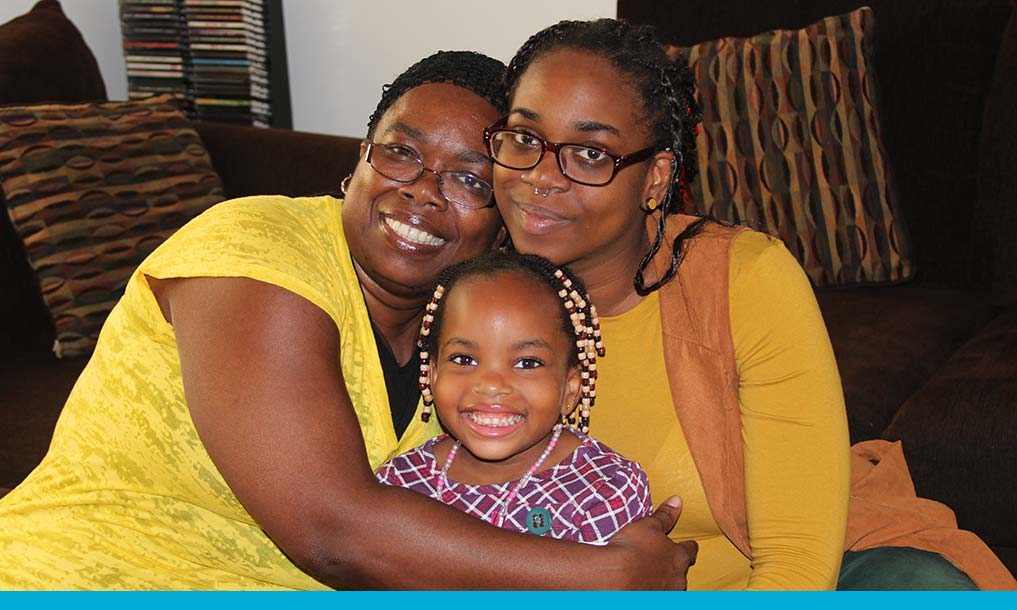 2023 Annual Gift Campaign
Help preserve and build more safe, affordable housing—and ensure that all of us can own a piece of our communities.