Habitat NYC and Westchester’s Board of Directors is comprised of professionals, public servants and philanthropists who dedicate their time, expertise and resources to help us build and preserve safe, healthy and affordable homes for hard-working New York families. Their guidance allows our organization to remain nimble, focused, and, most of all, effective in our vital work.

Over the past six years, Doug Morse has served as the Chair of the Board, overseeing the organization through incredible and accelerating change. Doug, his wife Claudia, and the entire Morse family have impacted thousands of lives in New York City and Westchester County. As Doug’s term limit as Board Chair comes to a close, we would like to take a moment to recognize his tremendous generosity and influence. 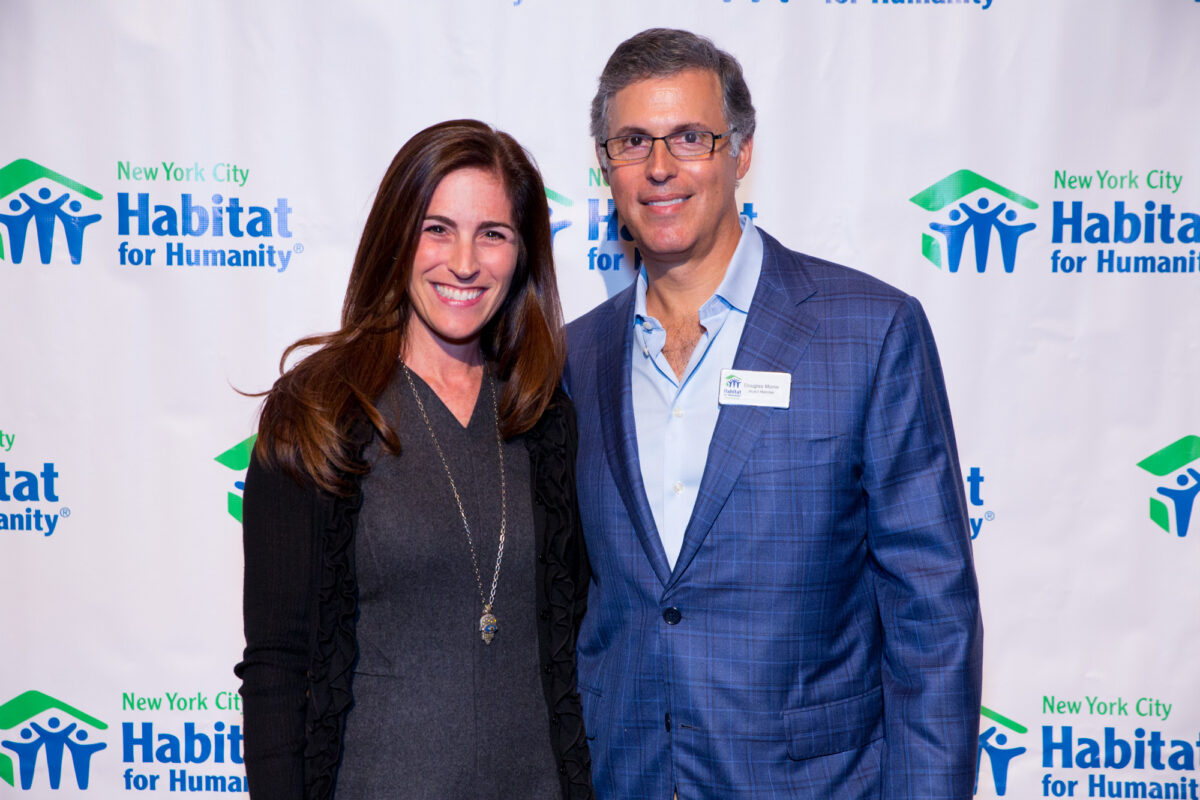 Doug and Claudia Morse at the 2014 Habitat NYC and Westchester gala.

Since 2015, Doug has been the Program Ambassador for Habitat NYC and Westchester’s team in the TD Five Boro Bike Tour, leading the charge in recruiting his friends and family and in turning the program into what it is today. 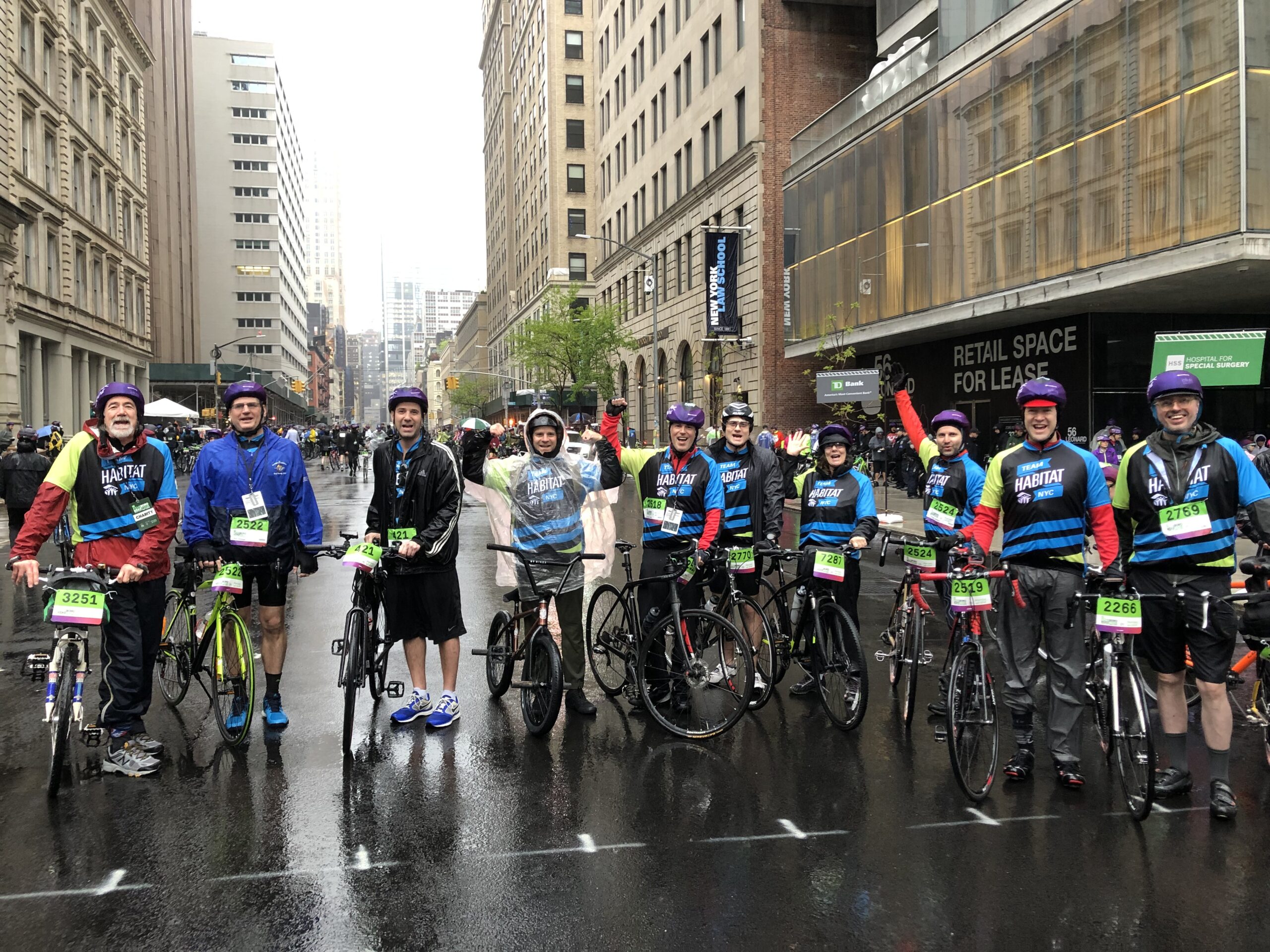 Doug, a passionate cyclist, and Team Habitat NYC and Westchester at a rain-soaked TD 5 Boro Bike Tour in 2019.

The couple have also acted as the Chairs our Habitat House Party Host Committee since 2017. Under their leadership, this annual signature event has raised more than $3.5 million towards our mission.

Doug and Claudia have also been deeply involved in our Global Village Builds since their inception, and have traveled to build with families in the Dominican Republic. 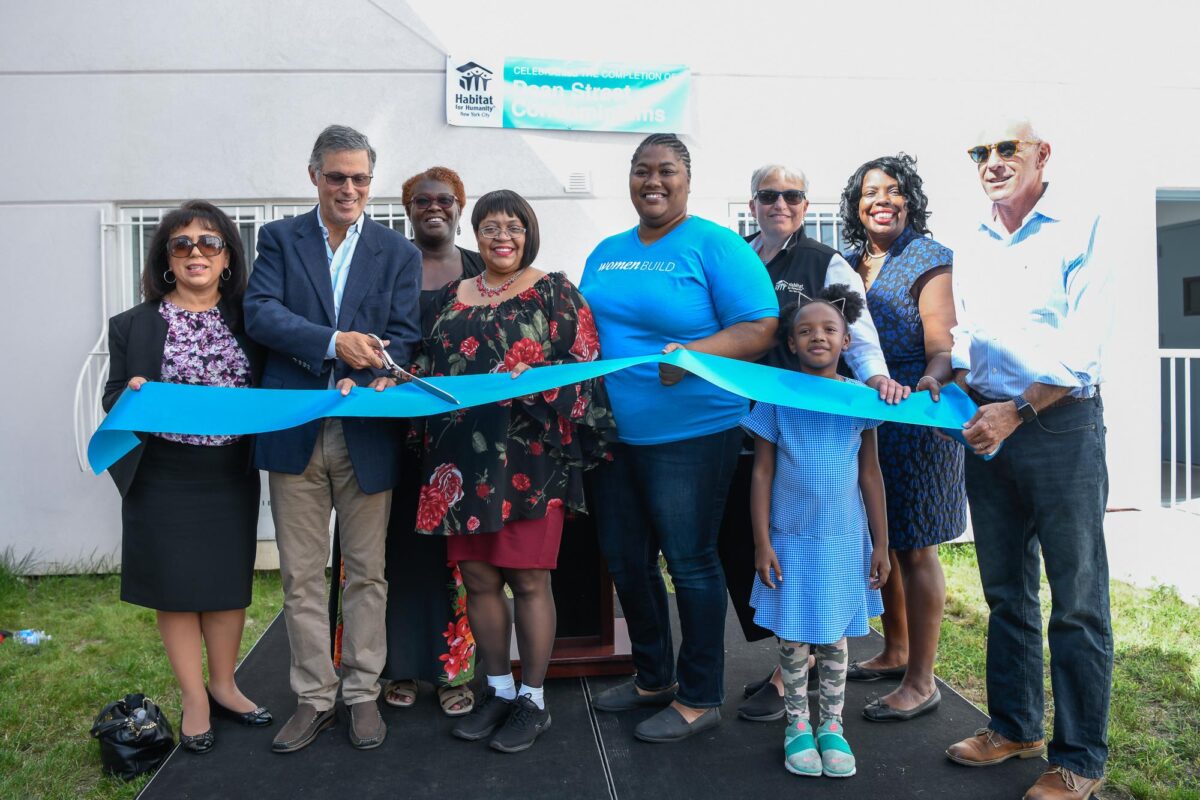 As Board Chair, Doug has overseen an organization that has….

The Board of Directors will certainly miss Doug’s leadership, intelligence and clarity of purpose, but never to fear: the Morses remain deeply involved in Habitat NYC and Westchester. Doug remains engaged on the Board as Immediate Past Chair, and both Doug and Claudia will be honored at the 2021 Habitat House Party, held virtually and in person in October 2021.

To Doug: on behalf of all the Habitat NYC and Westchester Board, staff, volunteers and, of course, the more than 1,350 families we have served under your leadership – thank you!